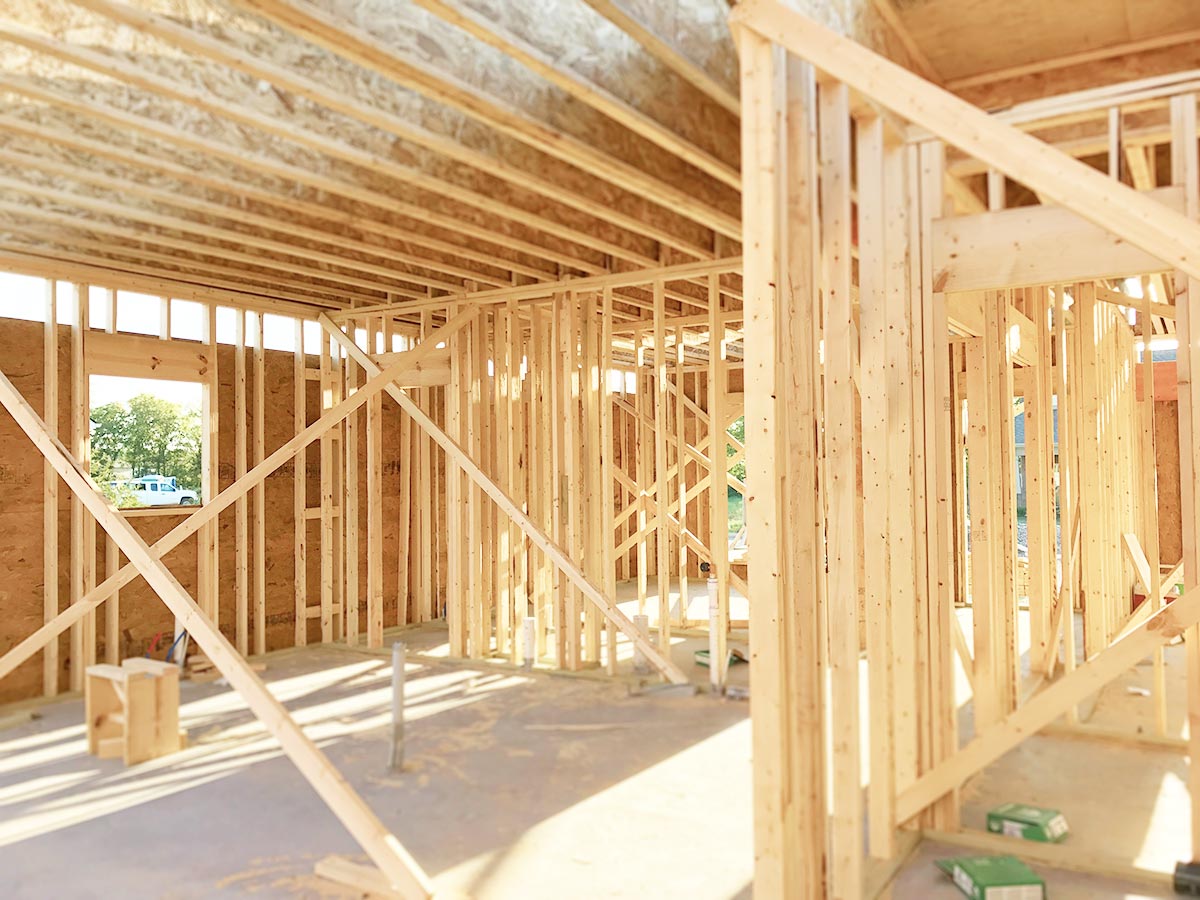 5 Things Nobody Told Us About Life Change

Change sucks. We are creatures of habit. We don’t like it when someone pulls the rug out from under us, especially when things seem to be just fine as they are. Don’t get me wrong. There are some people that don’t mind change, or even like it. I don’t mind it myself, but when there is change, there is stress. Change means we have to start over, learn something new, and figure it out all again.

This past year, my husband (Dewayne) and I have had more change than we have ever had since being married (13.5 years when writing this). Here’s a brief list of changes that have occurred.

There was one point where we were building a new house, selling our old house, and moving into an apartment all at the same time! I was in survival mode a few times, with a couple of moments where I just broke down and cried.

To keep me going, I attempted to keep a positive attitude throughout this year as things happened. Don’t get me wrong…I was a little concerned when the reality of homelessness was a possibility or when our construction manager was fired (oh, crap!).

Here are five things nobody told us about life change

1.) Natural light is not needed to paint a wall. A phone flashlight works fine.

2.) When moving, you will get all kinds of interesting mail from previous tenants.

3.) Put your name on your food if the kids are still living at home.

4.) If the builder tells you it will take four months to build, take that number and double it.

5.) Walk around, cook, or clean naked, but only after the kids move out.